It seems that some decentralized applications are not being used at all in the Ethereum’s network. For example, the second most important decentralized marketplace according to the number of users had just 38 individuals active and a volume of 0 ETH.

Open Sea, the most important marketplace, had 57 active users and 1.56 ETH moved in the last 24 hours

Back in December, there were more than 14,000 active users and 14,000 ETH moved on the CryptoKitty’s platform. This represents a reduction of more than 99.8% – which is much more than the drop suffered by Ethereum since its all time high in January.

In the category ‘Casino,’ the second and the third casinos, had only 12 and 10 users respectively and no volume at all.

Other decentralized applications are moving better volumes and showing that there is real interest in some proposals. For example, IDEX; a decentralized exchange, had 3,113 active users and more than 6,800 ETH moved in the last 24 hours.

IDEX has been growing since the beginning of the year, going against the crypto market. This is very important, because if there would be a bullish sentiment in the crypto world, there would be more people trying to use the platform.

It seems that some decentralized applications are showing a reduction in the amount and ETH traded. Others, instead, remain stable or have registered slightly reductions in the amount of users and ETH involved. Just a few have been moving important sums of money and attracting users.

One of the main reasons is due to the fact that the market is in a bear trend since December and January. This can be seen in other industries as well, and may experience a reversal once cryptocurrencies start to show some important gains. 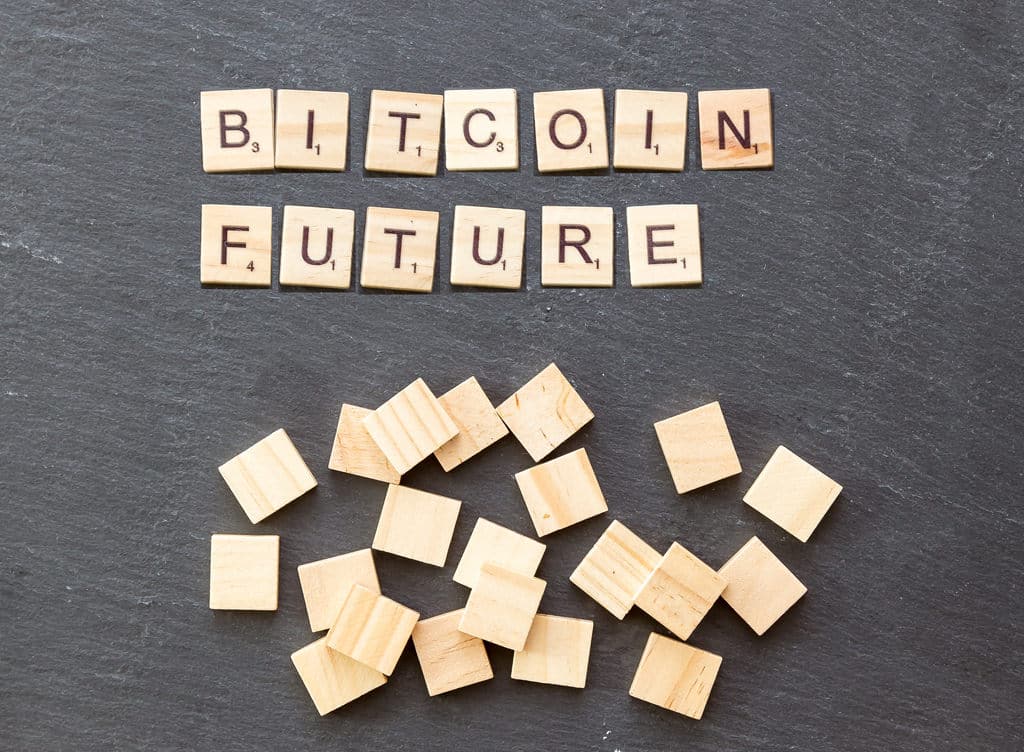 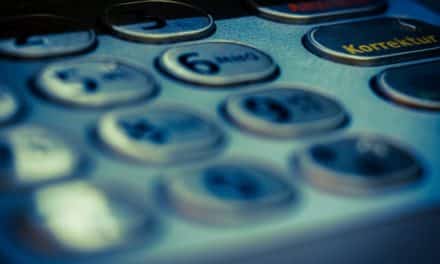 Vietnam Bans Imports of Cryptocurrency Miners in the Country