Estudios Amazonia Changes The Game In The Film Industry 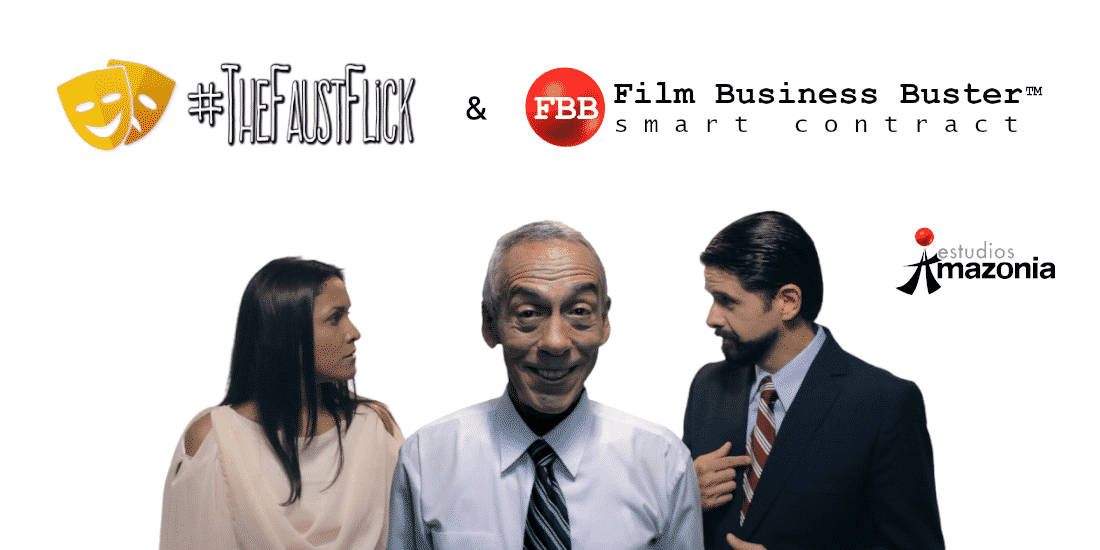 #TheFaustFlick, a comedy film, joins the Ethereum blockchain through a Security Token Offering. An audacious move by estudios amazonia; their White Paper is a sound business plan backed by an impressive and an in-depth market research which latent opportunity is impeccably outlined as follows: 8.3 million Hispanics frequent moviegoers in the U.S. (go to movies once a month or more) who yearn to see good stories they can relate to and familiar faces playing roles they can identify with, spent as much as $2.3 billion at the U.S. box office alone, year after year.

This comedy film is to be produced in Argentina and Venezuela and initially distributed in the U.S. in two different language versions; the first one with 80% of the dialogue in Spanish and the remaining in English; and the second one with 100% of the dialogue in English. In both cases, English will be enunciated, not dubbed. All this via the Film Business Buster™ Smart Contract which will grant TheFaustFlick (TFF) and FilmBusinessBuster (FBB) Token holders:

The code for the Film Business Buster™ Smart Contract will be open and available for anyone to review at github.com/estudios-amazonia/FilmBusinessBuster.

The rise of new technologies and the growth of independent financing.

In the last ten years, the number of electronic devices per household has grown ostensibly, as a result, most people are nowadays more interconnected than ever. Within this digital reality, electronic financing has grown significantly over the last four years. Independent film producers could adapt and transform themselves by leveraging this financial revolution by joining blockchain networks.

It is evident that estudios amazonia has taken a quantum leap into this digital space with #TheFaustFlick and the Film Business Buster™ Smart Contract. The Orange Economy, or cultural and creative industries, such as the Independent filmmaking, can appropriately empowering their stakeholders through an open, verifiable and auditable Smart Contract, enabling and increasing Win-Win business relationships.

Smart Contracts modernize and automate the independent filmmaking and film business process through transparency and engagement with its stakeholders.

The initial values of the TFF Token and the FBB Token adopt Ether as the unit of account.

It is a common method among ICO/IEO/STO in the crypto space and estudios amazonia understands how this financial ecosystem works. By setting the initial price in Ethereum (ETH), a step is taken towards the adoption of technologies and their properties. During the Presale and the STO the value of each TFF Token and FBB Token is set at 0.01 ETH, before the applicable discounts, with a minimum contribution of 1 ETH during the Presale and 0.15 ETH during the STO.

A 2-minute film teaser of #TheFaustFlick, produced with a stringent budget but with the passion of more than 30 people, is available at thefaustflick.com/#Prototype. It is estimated that during the 90-minute film production at least 300 professionals will get involved.

estudios amazonia chose the Ethereum Network for their Smart Contract platform. The following contract addresses are available on their respective websites.

Both projects are regulated by the Bolivarian Republic of Venezuela´s National Superintendence of Crypto-Assets and Related Activities, or SUNACRIP (acronym in spanish), ascribed to the People’s Power Ministry for Industries and National Production, and it is in full compliance with the Crypto-Assets Integral Systems (CIS) Law, issued by the Constituent National Assembly on November 20th, 2018. All interested parties in TheFaustFlick Token and the FilmBusinessBuster Token must download, read and understand #TheFaustFlick and the Film Business Buster™ Smart Contract WHITE PAPER, both available at TheFaustFlick.com, FilmBusinessBuster.com and estudios-amazonia.com. 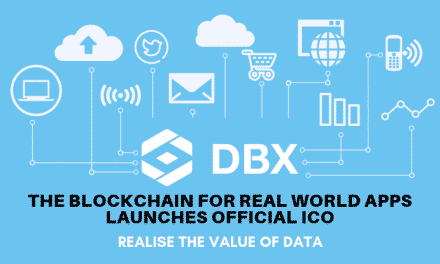 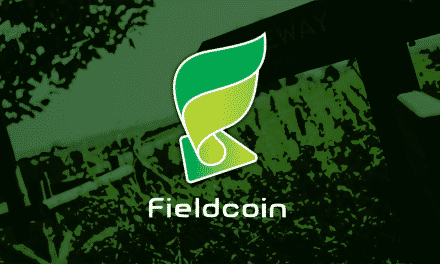 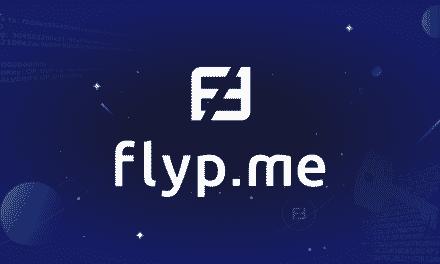 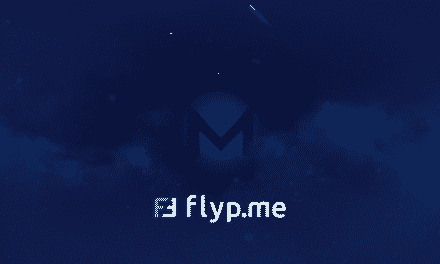