Another company has been added to the list of startups related to blockchain technology in Austin Texas, which is rapidly growing. ALTR is a project with more than 20 employees and about $15 million in funding. The company has outstanding consultants and software veterans. Its official launch into the public arena was today.

ALTR, focuses on underlying blockchain technology for enterprise-wide security. It is led by CEO David Sikora, former CEO Stratfor. The technology has been developed for about four years by a group of former merchants who saw that moving billions of dollars through traditional channels is extremely unsafe.

“With Blockchain you can involve massive amounts of processing power and big bandwidth pipes to function complete security (…) When I saw it, my first thought was, if this really works, this could significantly change the way enterprise data is stored.”

Unlike the use of public blockchain technology, ALTR can divide information, either a group of social security numbers or into a company’s entire data set and store it in private blockchain nodes. These nodes can exist on internal or on client systems, or even on cloud services. The surprising fact is that it can be in all of them at the same time.

ALTR announced today that its software is already in use and will announce its customer portfolio in the coming months. 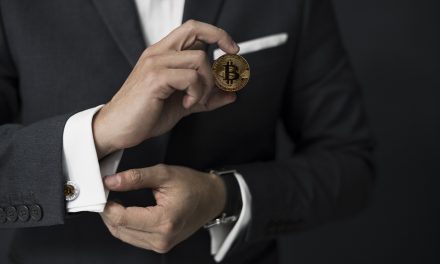 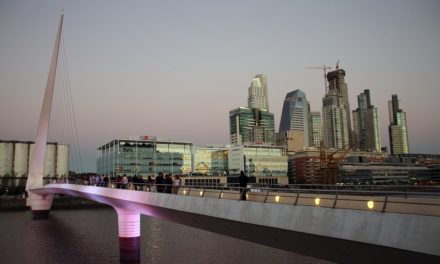