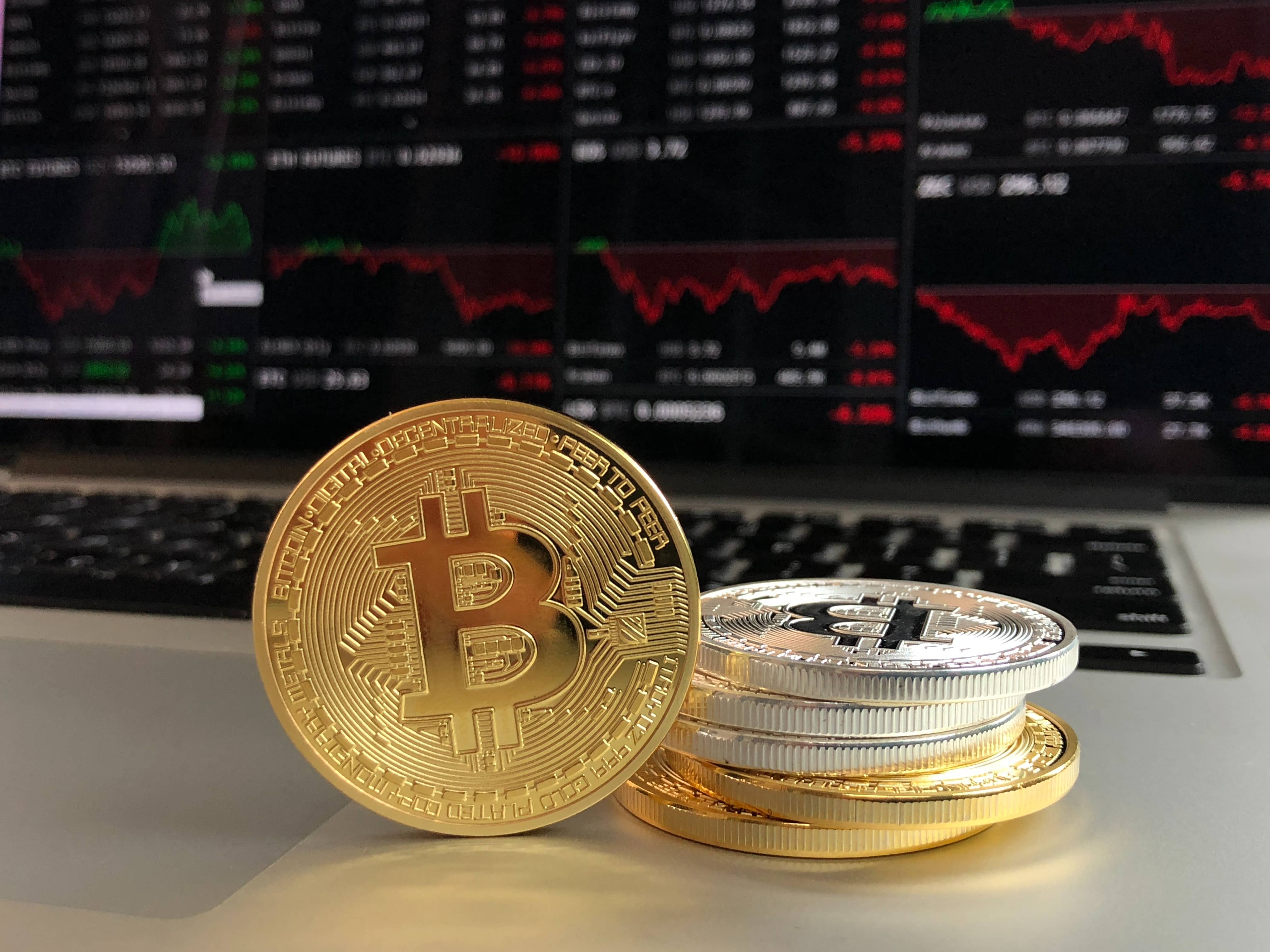 Most of the cryptocurrencies in the market are operating in red after FUD (fear, uncertainty and doubt) spread over UpBit, the largest virtual currency exchange in South Korea.  According to the local news outlet Chosun, UpBit is being investigated by the local police and other investigators.

Apparently, regulators claim that the exchange was involved in some fraudulent activities. As reported by the local newspaper, UpBit may have faked its balance sheets and deceived investors.

This is not the first time that South Korea’s Financial Supervisory Commission (FSC) sends investigators to inspect cryptocurrency exchanges in the country. The South Korean government is trying to control the crypto market and it is finding it very complicated to do so.

In this framework, Bitcoin is losing 8% and is reaching its lowest point in weeks after trying to cross $10,000 some days ago.

The top 100 currency losing the most in the last 24 hours is Bitcoin Diamond (BCD) operating 26% down, Dentacoin (DCN) 26% and Bytecoin – which registered more than 100% increase after being listed in Binance – is losing 25%.

During the next week, one of the most important blockchain and crypto conferences will take place in New York, the Consensus Conference. Important crypto-related figures, influencers and experts will be present at the event. In the last four years, Bitcoin increased its price substantially after the NY conference. 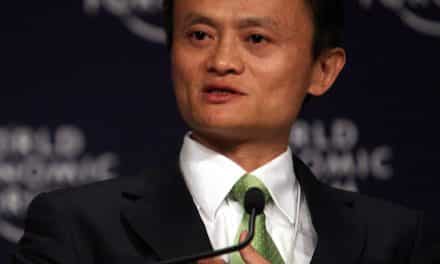 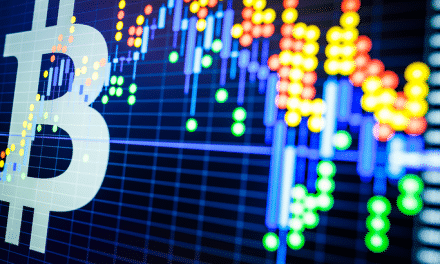