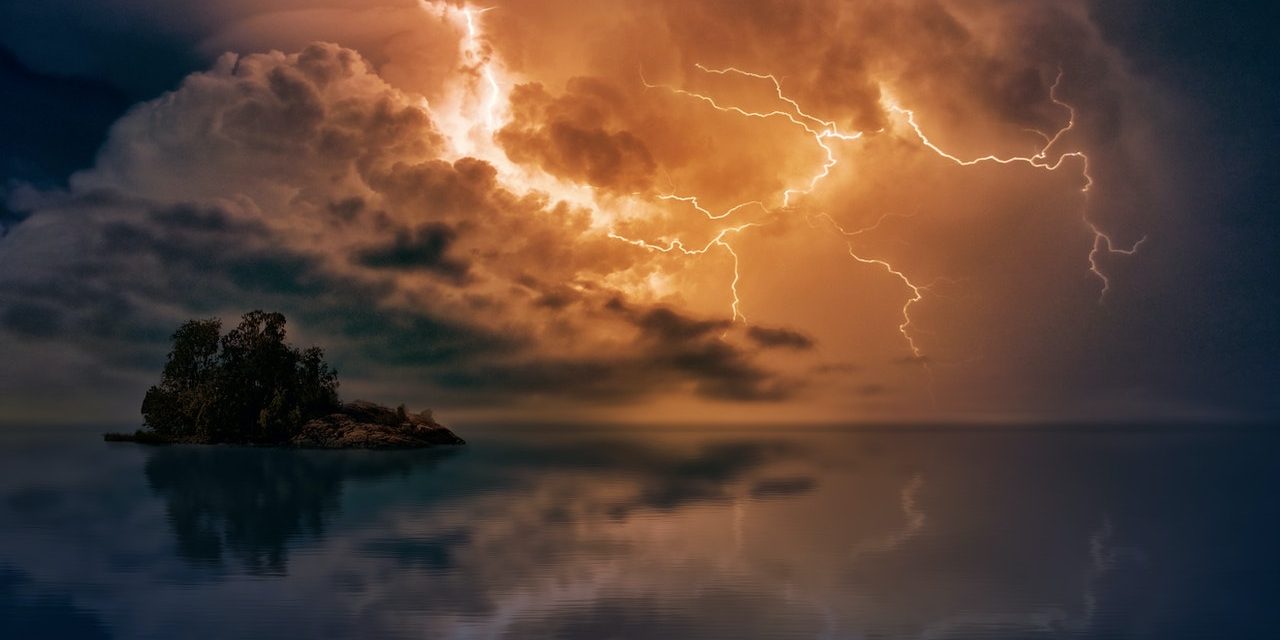 The Lightning Network (LN) has been touted as a solution to transaction malleability on Bitcoin blockchain. The second layer, off-chain network scaling solution is also being adopted by Litecoin (LTC). Litecoin has followed Bitcoin and implemented the Lightning Network. However, there have been some concerns about the future of this solution.

What is the Lightning Network?

The Lightning Network is a closed network of nodes who can transfer funds between them directly without the intervention of the mainchain. Nodes can create a payment channel between them and transfer micropayments at cheaper transaction fees.

Bitcoin has a block size of only 1MB and a block interval of approximately 10 minutes. It was observed in 2017 that microtransactions were responsible for a significant rise in the number of pending transactions. This resulted in an increase in transaction fees on the Bitcoin network. Thus, it was proposed to move these microtransactions to an off-chain network. 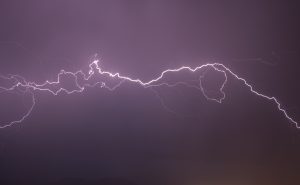 The lightning network can be considered as fast as a Thunder

The off-chain network would be in charge of processing the small transactions with BTC. These can be transfers of a few cents to several dollars. The goal is to reduce the congestion on the BTC network and keep users happy with their services. Nowadays, there are several exchanges, wallets and crypto platform offering support to the LN.

Any current Lightning Network nodes running ltcd or c-lightning are already capable of handling both Bitcoin and Litecoin transactions. Litecoin is touted as the silver to Bitcoin’s gold. The digital currency is meant to complement Bitcoin rather than rival it. Litecoin can be used for microtransactions at cheaper transaction fees.

There have been concerns about the future of Litecoin. If users can transfer payments on Bitcoin blockchain at lower transaction fee then it could jeopardize the future for Litecoin. The LN is a second layer payment network and it settles transactions outside the mainchain.

Litecoin founder Charlie Lee said, “But some people say Lightning Network on Bitcoin will kill any reason to use Litecoin. If people can do instantaneous transactions on Bitcoin, why would they use Litecoin? My gut feel is that this is not the case. Even with the LN, Bitcoin still cannot service every person in the world.” He stated that Bitcoin LN would still not be able to withstand the volume of future transactions even when utilized to its maximum capacity.

Transactions on the Bitcoin network could be settled over the Litecoin LN and then sent back again on the Bitcoin main chain. Thus users could use Litecoin to transfer funds at cheaper rates. The LN is interoperable. Two Lightning Networks of different main chains can interact with each other. Hence a fund transfer request initiated by two nodes could be completed on Litecoin Lightning Network and then updated to Bitcoin ledger.

It is possible that a Lightning Network built over Litecoin mainnet could also incentivize the use of Bitcoin for payment settlements. The Litecoin LN is also live and being used. However, it remains to be seen how Bitcoin Lightning Network affects the digital currency. 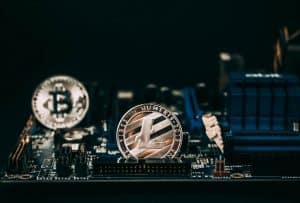 It is worth taking into consideration that Litecoin is now working in order to offer privacy solutions to users. This would allow them to send and receive payments without sharing sensitive information (addresses, funds transferred and more). By using the LN, it will be possible for users to easily move BTC to the Litecoin LN, process a private transaction in just seconds, and return the LTC to the BTC network using atomic swaps.

Final Words About the Lightning Network

The Bitcoin and Litecoin networks continue expanding. In order to become more efficient and offer better solutions to users, second-chain infrastructure could work. The LN could definitely increase transaction speeds and help users transfer smaller amounts of money on a daily basis.

Furthermore, using Atomic Swaps could also be a great way to get access to LTC privacy solutions (which are expected to be released in the future). 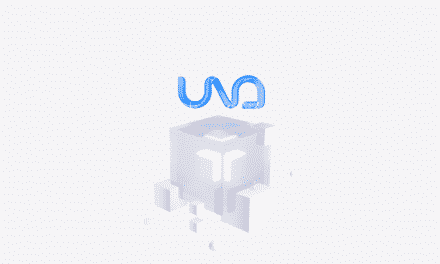 UNA: A Blockchain Project to Improve the Automotive Industry 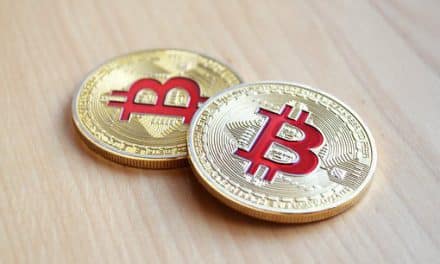 6 Ways to Use Blockchain in Business 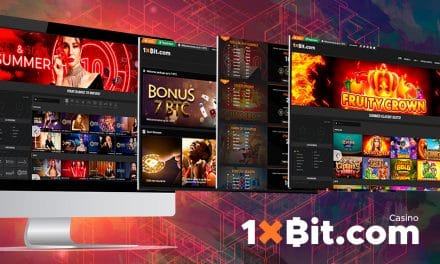