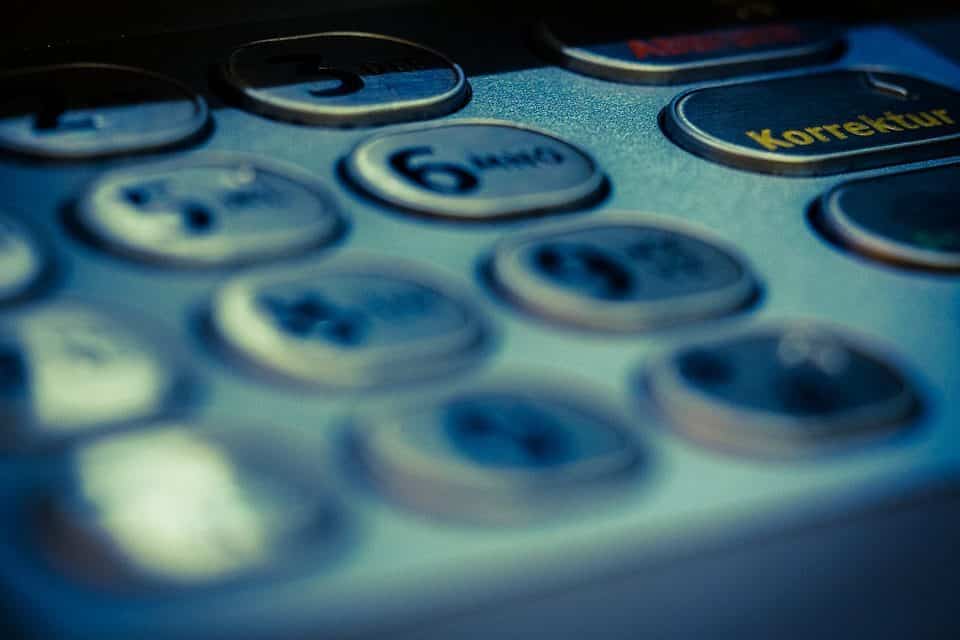 Washington D.C. is getting prepared for the next crypto bull run. Coinsource, one of the most important Bitcoin ATM providers, has decided to deploy 20 cryptocurrency cash machines in the U.S. capital.

The company, Coinsource, announced that it had a successful first quarter in 2018. Apparently, it wants to keep expanding and providing good quality services for the rest of the year. That’s why, it was decided to provide with 20 Bitcoin ATMs to the districts of Columbia and Maryland.

According to reports from Crowdfund Insider, 182 Coinsurce machines will be operating across 18 states.

“We are meeting Washington D.C. at an inflection point, where regulators are looking at the value and potential of decentralized currencies and blockchain technology. All innovation over time has passed through our Nation’s Capital in one way or another, and we are happy to be now servicing Washington D.C. and the surrounding communities so that they can have easy access to buying and selling Bitcoin.”

Washington D.C. is an important place where to install Bitcoin ATMs. It is the capital of the United States, and it has an important crypto community. With this implementation they will be ready to purchase or sell their cryptocurrencies using these terminals.

“We are expanding the Bitcoin ATM market further than it’s ever been in D.C., offering the lowest rates, exclusive remote enrolment and allowing for at-home account registration. This instalment is especially significant to Coinsource, as the philosophy behind decentralized currency is and has always been about giving freedom back to the people.”

With its 182 in 18 states, Coinsource offers the possibility to buy and sell cryptocurrencies to 164 million residents across the country.

According to CoinATMRadar, there are  2754 Bitcoin ATMs all over the world, distributed in 67 countries.