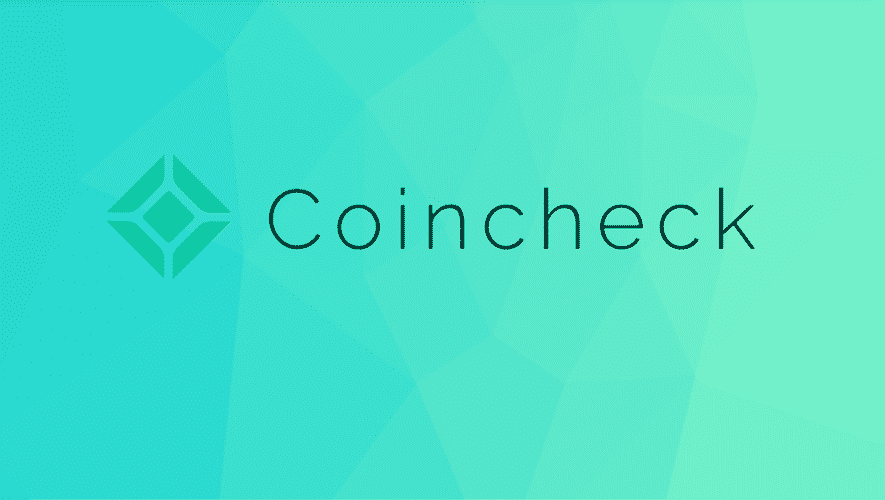 Most of us have heard about Coincheck and how it got hacked in January 2018. The reality is that the hack was one of the biggest of all times in the crypto market. But this is not a reason to stop profiting. Apparently, the exchange was able to remain profitable even after the hack. In 2017 it registered a profit of $491 million dollars.

Despite suffering one of the most important attacks in the history of cryptocurrencies, Coincheck managed to make $491 million dollars of profits in 2017. At the same time, between February and March – the two following months after the hack – the exchange registered $4.5 million dollars in operative income.

Monex Group, an online brokerage, decided to acquire Coincheck once the hacked occurred. They paid for it $34 million dollars.

The cryptocurrency exchange industry is making important profits, even more than banks. Binance, one of the most important virtual currency exchanges in the world has registered $200 million dollars’ profit. That’s an important number compared to those of traditional financial institutions.

Deutsche Bank, the biggest bank in Germany and one of the world’s leading financial institutions, recorded just $146 million dollars’ profit. But there is a big point here. Binance has been launched just 8 months ago, while Deutsche Bank is a centenary and established institution. Moreover, the bank has over 100,000 employees while Binance has around 200.

Virtual currencies and the crypto industry is growing very fast. Regulators are not able to control that, at least at the moment. If they stop it with hard regulations, the innovation will not happen. But if there are no regulations at all, the ecosystem could simply die because of lack of legitimacy.