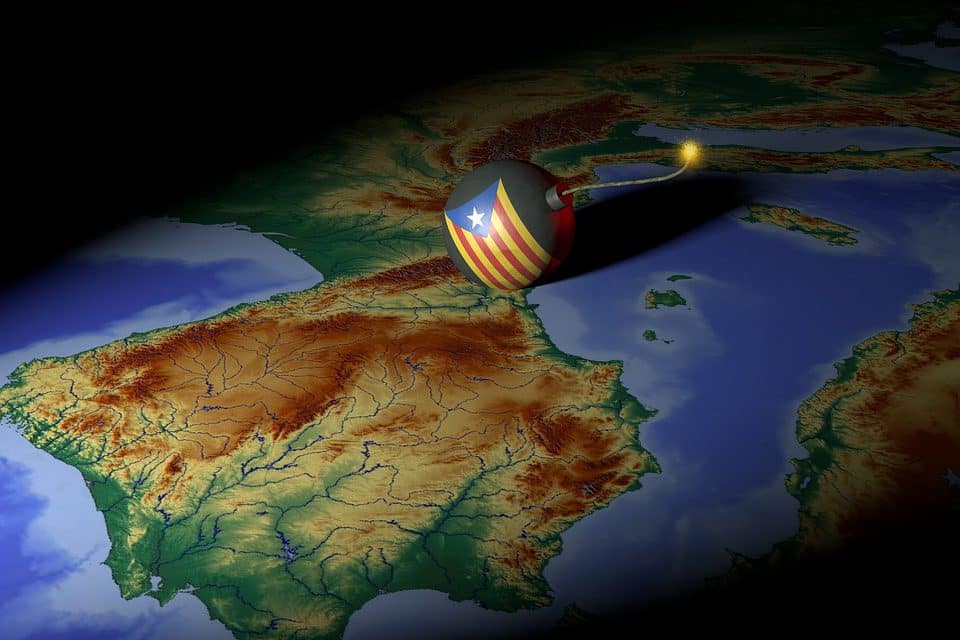 The Catalan authorities, through the head of its citizen participation council, has pointed out that there is a consideration for a blockchain-backed public e-voting system. This is according to a recent Spanish daily newspaper La Vanguardia report.

Sometimes last month, a parliamentary bill was endorsed by the Generalitat of Catalonia to grant the force of law to the voting system built to cater for residents abroad in general elections and other voting processes in the community.

The director of Citizen Participation of the Government of Catalonia, Ismael Peña-López had recently stated that the government hopes to introduce an external e-voting system by the year 2020 and also to extend the tentacles of electronic voting to all voters.

The director, Peña-López, who is a professor of Law and Political Science at the Open University of Catalonia (UOC) was of the opinion that the use of blockchain in the state e-voting system is still being considered; however, the Generalitat has still not decided on the matter:

“An interesting option is to use blockchain…the Generalitat has not made a clear commitment to the blockchain and is still exploring what options there are before deciding.”

The director further pointed out that, whatever technology is introduced to voting (no matter how ingenious or innovative), it is must be that which will instill trust. The media outlet also quoted the director saying that “It’s an issue of awareness. The Government is more respectful than a trade. I would like to think that we are able to convince people that [it] is reliable.”

Blockchain technology has been penetrating the Catalan system lately. In July, the Government of Catalonia unveiled an initiative to deploy blockchain in order to improve the level of availability of “digital services to the public.”

Another Spanish media outlet has revealed that the government under the leadership of Carles Puigdemont used the instrumentality of Bitcoin (BTC) in order to facilitate funding for initiatives that promote independence.