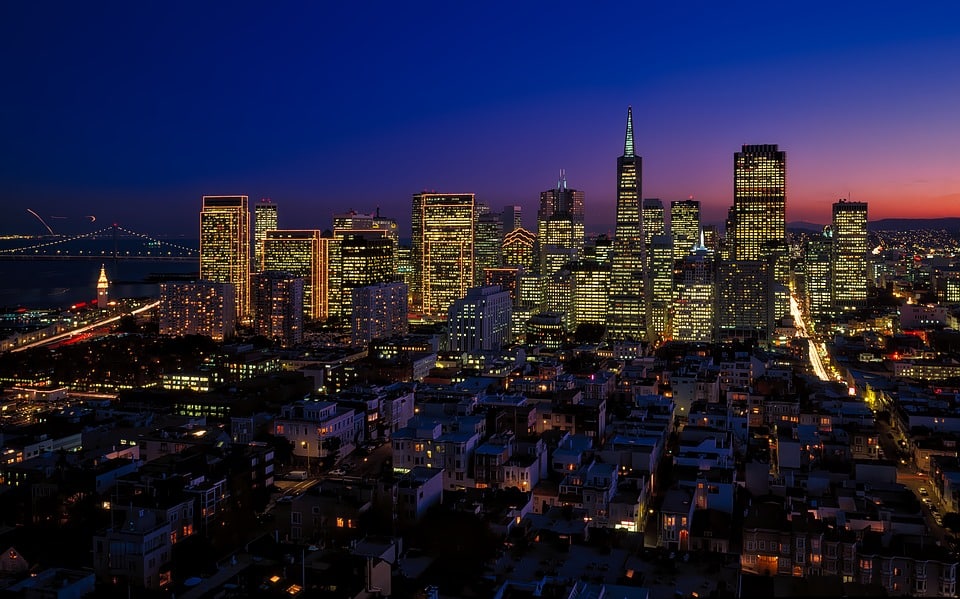 Blockchain technology is helping enterprises to develop new product and services. At the same time, is helping institutions of all kinds, public and private, to increase their efficiency. Moreover, distributed ledger technology is reducing bureaucratic processes. But sometimes, it does not have the proper legislation to freely spread.

In California, the State Senator Bob Hertzberg, has introduced legislation that enables the use of blockchain technology for certain companies.

California State Senator Bob Hertzberg, has decided to introduce a legislation that would allow businesses to benefit from blockchain technology. The ‘Blockchain Bill” SB 838 has been presented on January the 9th and would allow companies to store data on the blockchain. In this way, companies will be able to store information and other important data. With blockchain enterprises will have an easier method to issue and transfer share certificates.

“The world around us is changing, and government must adapt with these rapidly evolving times. California needs to continue our legacy of taking on new and developing technologies, especially ones like blockchain, which is being embraced worldwide and presents a strong level of security that is resistant to hacking.”

In this way, California will be promoting the use of distributed ledger technology for improving bureaucratic processes.

The bill reads as follows:

There are many different countries all over the world that are promoting the use of blockchain technology. The Dutch government is working with a blockchain company in order to test its uses in different governmental areas.