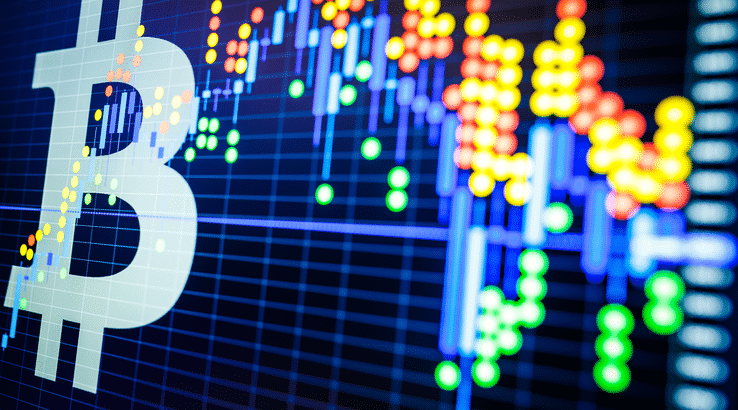 The world’s number one cryptocurrency by market capitalization Bitcoin has shown a dramatic increase in prices this week. The digital currency broke the $7000 mark on July 17, 2018 and is currently trading at $7500 on Coinbase. This is the largest jump seen observed in the crypto space over the last few months. It is believed that Bitcoin is heading for a more sustainable rally towards the $8000 mark.

Reasons behind this sudden surge are difficult to pinpoint. BlackRock, a big asset management firm, on Monday announced their interest in cryptocurrencies and Blockchain. BlackRock CEO Larry Fink told Reuters in an interview, “We are a big student of Blockchain”. He added that the company has established a working group to study cryptocurrencies and chart a future course of action for the firm. An investment by Blackrock into the crypto space could be a huge development for the industry.

Another reason behind Bitcoin’s surprising jump could be American investor Steve Cohen who runs a cryptocurrency fund. The Wharton alumni runs Point72 Asset Management which has more than $12 billion in assets under management. Similarly, Autonomous Partners is a hedge fund primarily focused on cryptocurrencies. It was founded by Arianna Simpson in December 2017. Cohen Private Ventures along with Coinbase CEO Brian Armstrong, Union Square Ventures and Craft Ventures have all invested in Autonomous Partners. These investments mark a positive development for the whole crypto space.

A big hand in Bitcoin’s recent surge might be the retirement of Goldman Sachs longtime CEO Lloyd Blankfein. He will be replaced by David Solomon, the current Chief Operating Officer of the firm. Solomon said, “We are clearing some futures around bitcoin, talking about doing some other activities there, but it’s going very cautiously,” in his interview with Bloomberg. Goldman Sachs already offers its clients publicly traded derivatives tied to Bitcoin, says Solomon. Goldman Sachs entry into the crypto market might motivate other investment banks to do the same which could be a huge advancement for the crypto space.

All these investments by various firms and hedge funds in Bitcoin and blockchain, in general, will usher in a new era for the cryptocurrency market. 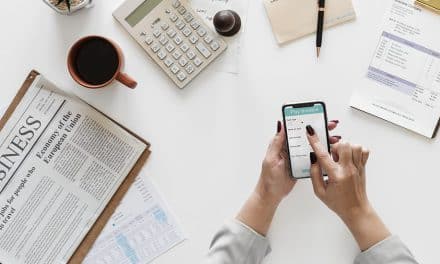 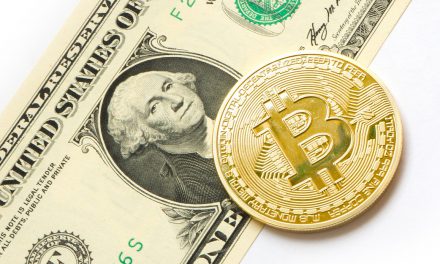 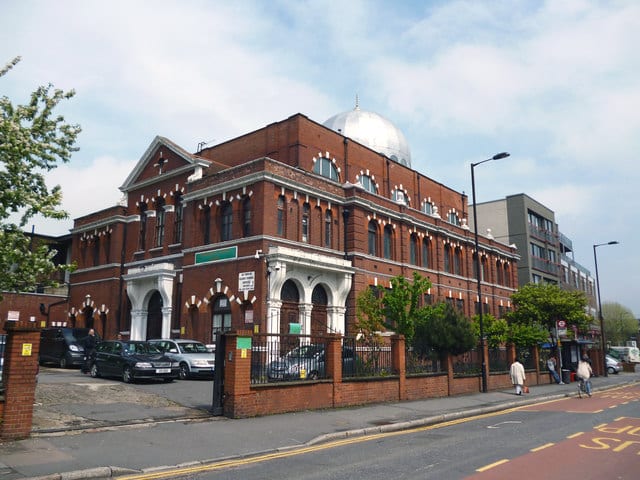