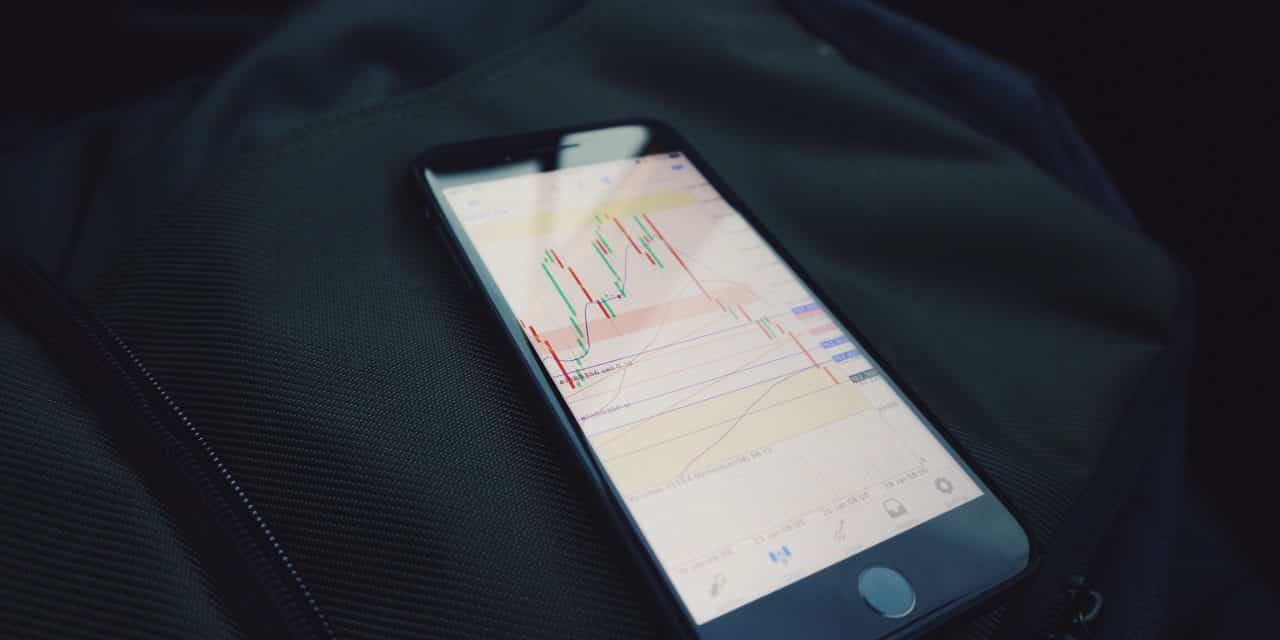 It looks like Bitcoin has taken another plunge, albeit a slight one. The cryptocurrency is now priced at around the $7,000 mark, which is a 10% decrease following Bitcoin’s steady increase since April. Investors see this slump as a sign of its well-known volatility, with CoinFi chief executive Timothy Tam assuring people that there’s no need to worry. “This is a healthy retracement,” Tam told Fortune, citing this slump as part of Bitcoin’s normal working order.

The fact that this news comes in the aftermath of Bitcoin’s 10th birthday signifies the cryptocurrency’s place in the global finance market in spite of its volatility.

Bitcoin is still a contender

It’s important to note that Bitcoin’s price is still high, especially considering its terrible run last year where cryptocurrencies everywhere lost almost 80% of their value. Forbes analyst Billy Bambrough claims that this price drop may have been the result of an investor selling lots of Bitcoin, only to buy all the shares back after the increase in supply led to a drop in market price – a prime example of Bitcoin whaling as a form of market manipulation. The Bitcoin whale supposedly gained millions in doing so, while also retaining the same amount of stock that they started out with.

Other cryptocurrencies, such as Ethereum, Litecoin, and EOS, have also experienced a drop in price. The finance world is taking note of this rise in price. But the same can be said with currencies as a whole — even the fiat kind. When it comes to world currencies in general, FXCM points out that the exchange rate fluctuates continuously. This expectation for constant movement is true even for digital assets like Bitcoin and altcoins, given that they are traded in much the same way. However, Bitcoin’s rollercoaster valuation is largely unprecedented, and there’s no telling if its peak value in December 2017, when prices soared to $19,000, will indeed remain the ceiling.

The jury’s still out on how this recent drop will affect overall investor confidence. In and of itself, this price hike will probably not affect very much. While the fact that the price dropped within a few hours could cause major concern, it won’t be a shock to those familiar with the world of cryptocurrency. As with any digital asset, from software updates to jacking scandals, technology moves fast. If attitudes towards Bitcoin shift towards the positive, growing interest will lead to more investors buying as a way to cash in, and will further boost Bitcoin and cryptocurrencies in general.

That being said, analysts have begun to speculate what caused this upsurge, and if we can expect the rise to continue. TechCrunch reports that technological advances such as the Blockstream satellite network and apps that accept Bitcoin are making the cryptocurrency more secure, not to mention readily available. The Blockstream satellite in particular connects global users to an internet-free Bitcoin market, a godsend for those in developing countries with spotty access to the web. The satellites also provide backup in case of a network blackout.

The recent trade war between China and the United States could also be a contributing factor to investors continuing to flock towards Bitcoin. Digital Currency Group CEO Barry Silbert explains that this rise could be a result of investors growing wary of foreign markets and seeing Bitcoin’s value as a non-correlated asset. This exchange appears similar to Bitcoin’s rise following Brexit, and Silbert notes that the cryptocurrency may provide an alternative for investors who want to get away from politically charged foreign markets.

Overall, Bitcoin’s volatility means that it’s difficult to predict with any certainty how the currency will grow even within the next few weeks. These sudden spurts are what make the world of cryptocurrency so exciting, as even seasoned analysts are still figuring out how to navigate Bitcoin. However, despite this volatility, a trait that likely won’t go away any time soon, the recent price surge speaks to the growing interest in the cryptocurrency across the board.

Photo by Mark Finn on Unsplash

Could China Dominate the Blockchain Market?