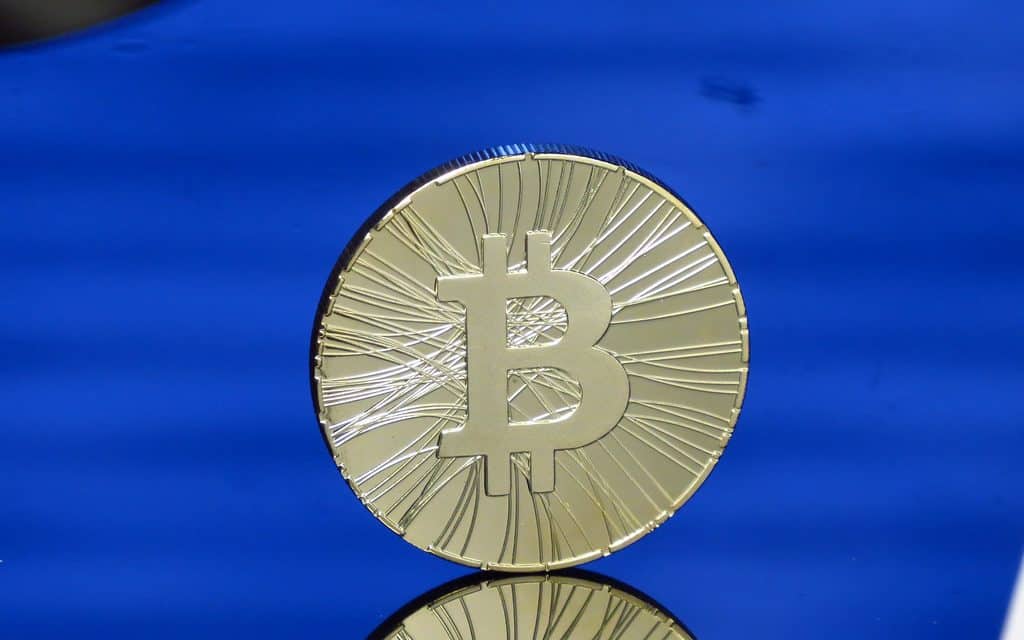 Positive news and fresh air for Bitcoin, at least for some time. The famous virtual currency, that dropped under $6,000 dollars on June the 24th, just jumped $500 dollars in less than an hour moving from $5750 to $6250.

During the last days, Bitcoin has been traded under $6,000 for some hours. The markets are operating negatively and this is affecting the general feeling of the market.

Fortunately, Bitcoin was able to recover part of the price lost in just one hour. According to the Bitfinex exchange, Bitcoin raised from $5750 to $6250, an increase of more than 8% in a very short period of time. 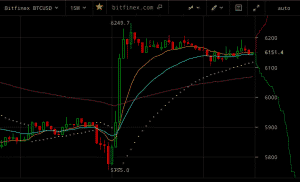 At the moment Bitcoin is one of the 12th virtual currencies growing in the last 24 hours, according to CoinMarketCap. But not all the cryptocurrencies could follow. In the top 10, there is no coin growing, all are operating negatively.

It is also important to mention that Bitcoin remains a bullish asset for the future according to some experts like Brian Kelly. He said that in the long term regulations will be positive for the environment, Mt. Gox will not sell more BTC at least until 2019, and an imminent bottom in the market.

Since its all time high, Bitcoin lost over 70% of its price. 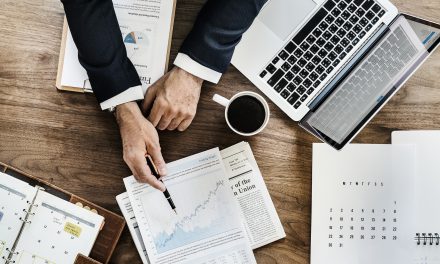 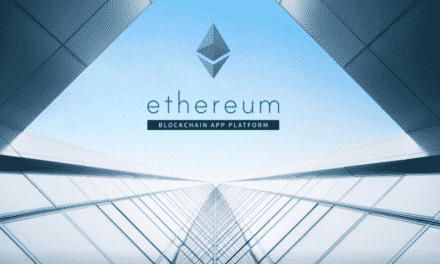 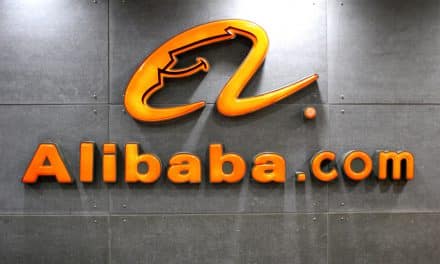