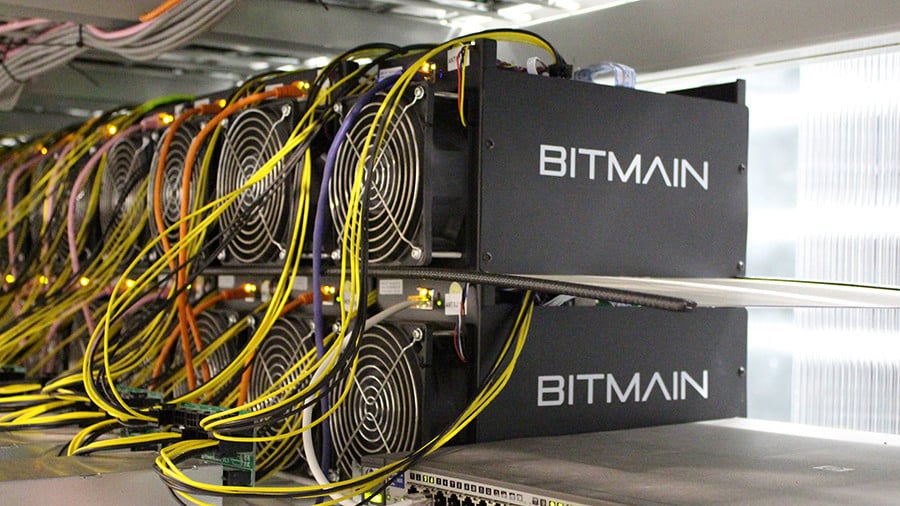 The rate of power consumption by bitcoin miners has caused stairs and fought back from the public, states and power generators. This situation has led to an increase in the cost of electricity for the community and the transfer of the effect on crypto miners in the society. The fight against the power consumption of crypto miners is presently a feature of Plattsburgh, located on shores of the vast Lake Champlain on the US-Canada border. The same situation against the bitcoin miners is a universal experience everywhere cryptocurrency miners are found.

The Stirs Caused by The Crypto Miners

Plattsburgh, a small city with a population less than 20,000 and with clapboard houses and also has an impressive town hall located on shores of the vast Lake Champlain on the US-Canada border. Plattsburgh had its much busy days during the cold war when the local air force base hosted B-52 bombers, F-111 fighters and air-refuelling tankers. Afterwards, the town has depended on tourism and small industrial business, until 2016 that there was an investment of $10 million development grant to redeveloped the city. Since 2016 there have been influx bitcoin miners into the town.

According to the Plattsburgh mayor, Colin states that the influx of bitcoin miners into the community was prompted by the power supply available. He said “…But when out of towners noticed cheap rates just as bitcoin prices began to spike they flocked here. Currently, 15 per cent of our power supply is used by the large bitcoin operations – which pushes us over the city’s quota on cold winter days – meaning we have to buy power on the open market to meet demand, increasing costs by 30 to 50 per cent.”

The Niagara Falls nearby grants Plattsburgh a quota of cheap electricity at a low rate – 2.7 cents/kwh for residential or five cents/kwh for industrial use against the average of seven and 8 cents for U.S. To compete with Chinese miners, miners in general need to maintain cost of electricity that is four cents or less. The cheap power has led to the establishment of two large miners, six medium-sized operations and hundreds of hobbyists, and this led to an increase of electricity bill.

According to economists on the condition of the town states that “Typically, if a company moves into the area they’ll build a factory – that takes six months, offers jobs and invests them in the area. Cryptominers can come and go in a weekend – it’s the most footloose industry I’ve ever seen, the most energy-intensive industry and the least labour intensive.”

The city retaliated back in March by banning launching of any bitcoin mining firm for 18 months and south the permission of the local power regulator of the region to electricity rates for existing miners. The power regulator agreed which led to extremely high-density load tariffs on bitcoin cryptocurrency miners by Plattsburgh and neighbouring counties.

Other Regions of the World

The situation as it is in Plattsburgh is also happening in China, Canada, and everywhere there are crypto miners. The People’s Bank of China started shutting off power to large server farms mining bitcoin in June. In Canada province of Québec blocked all new requests for hydroelectric power from cryptocurrency-mining operations, and also in Iceland. Some crypto miners in some countries to tackle similar situation has resulted in renewable energy for crypto mining.

The rate of power consumed by bitcoin miners according to Digiconomists is 71.95 terawatt, hours which almost same with Austria’s 72 TWh and ahead of Chile (71.7 TWh), the Czech Republic (67.3 TWh) and Switzerland (62.1 TWh).

The Menace of Crypto Mining

Bitcoin mining will come to an end when the 21 million that can be mined according to its inventor Satoshi Nakamoto is mined. Presently 17 million is mined, and ahead of the remaining 4 million being mind the situation of energy consumption by miners will continue.

The same method of mining of Bitcoin is also used in mining other cryptocurrencies Bitcoin Cash (BCH), Ethereum (ETH), Dash, Litecoin (LTC), Monero (XMR) and Steem. As these cryptocurrencies also continue mining activities and authentication of a transaction for a fee will also be in place.

It is a challenging time for the crypto miners. However, the situation could be solved as it has been in some countries where renewable energy was resulted to as the source of powering their mining. So also is the creation of special electricity supply by investors for cryptocurrency miners. 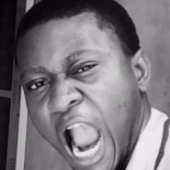 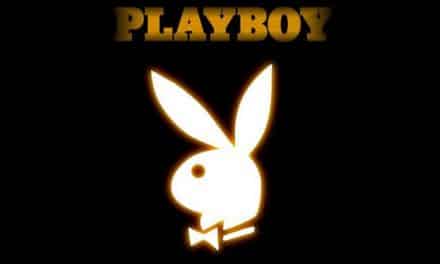