Bitcoin Futures Trading on Binance Continue to Grow and Expand 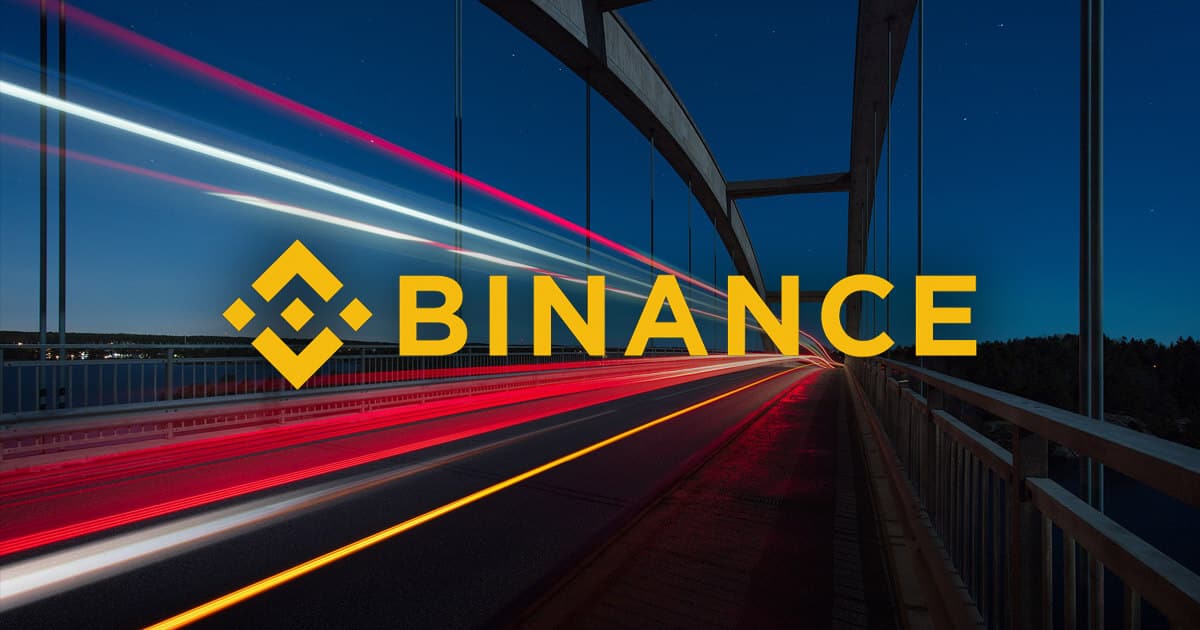 Bitcoin (BTC) became a hot topic in the last few days with its price increase towards $9,400 before its halving event on May 12. Binance, one of the largest platforms to trade Bitcoin Futures, continues to expand and attract new investors.

You can start trading Bitcoin on Binance Futures by following the link – if you use this link you will receive a discount a 10% on your trades.

According to a recent report released by Coin Metrics, BitMex, the largest crypto derivatives exchange, continues to lose terrain against Binance, which is expanding all over the world and attracting a larger number of users.

In terms of 24-hour trading volumes for Bitcoin on the largest exchanges all over the world, Binance leads with a massive $2.8 billion, followed by Huobi with $2.46 billion and BitMex and Okex with $2.10 billion each. This is according to Skey, which released a new report just ten days ago.

Bitcoin has been growing since the beginning of the year when it was traded close to $7,300. Now, the largest cryptocurrency is being traded above $8,800 and it has reached $9,400 just a few days ago. The entire crypto market seems to be ready to enter a new bull trend in the coming days and weeks.

This is related to the fact that Bitcoin will be halving as soon as on May 12 for the third time in history. In this way, miners will be rewarded 6.25 BTC rather than 12.5 BTC per block. This means that the new issuance of Bitcoin will be reduced by half in just ten days.

This could have a positive impact on the price of Bitcoin in the coming months. This is related to the fact that there may be a higher demand for Bitcoin but a lower number of coins being created.

Bitcoin could surprise the entire crypto community in the coming days if it surpasses $10,000 and moves towards its all-time high registered in December 2017. Since that moment, Bitcoin has never seen $20,000 per coin again, which many analysts predicted it was going to happen.

Consider a donation to the writer of the article through a BTC transaction: 16FEdNoKRGrvPcCM7AFGpyh6kzXJv63AxK 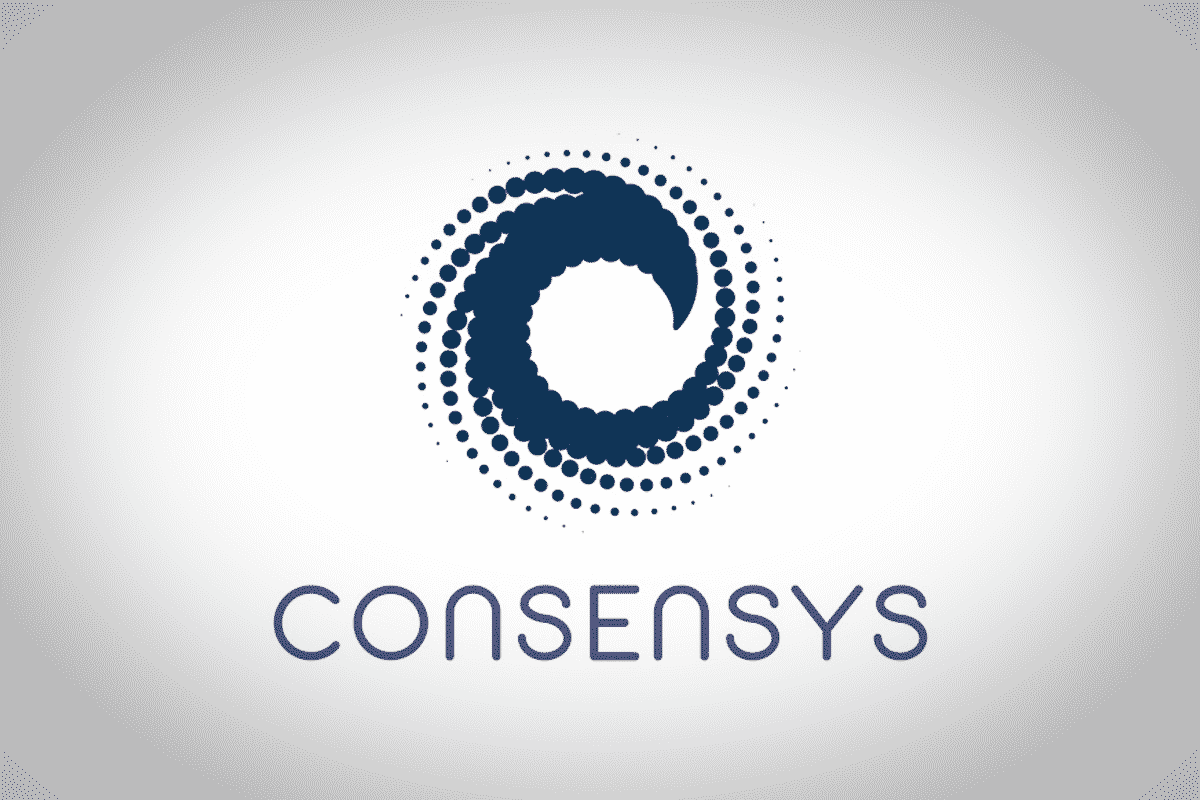