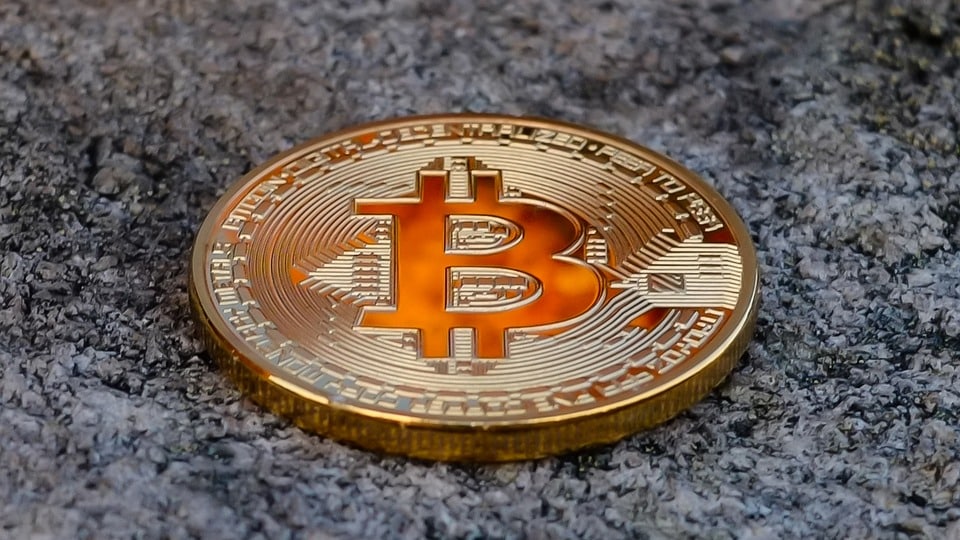 Bitcoin is witnessing a sharp rise in trading price. The most popular cryptocurrency has soared by $600 within the span of few hours. After recovering by almost $600 in the early hours of June 30, 2018, its price has stabilized at around $6400. In the last few days, bitcoin had witnessed sharp selling by investors and had dipped to $5896 before starting this recovery. Cryptocurrencies are witnessing a bear phase and bitcoin market capitalization risked falling below the coveted $100 billion mark on June 29, 2018.

Bitcoin Recovers Its Price Above $6000

Bitcoin prices increased by almost 2000 percent from $930 in January 2017 to hit $19000 in December 2017. The famous cryptocurrency along with other virtual currencies are going through a bear phase in 2018. Andreessen Horowitz labelled it as ‘crypto winter’ when announcing the launch of its $300 million cryptocurrency fund. The trading price of the oldest cryptocurrency has corrected every month in 2018

$6000 was a psychological level for bitcoin price and there were fears that it could tumble more if it fell below that level. A correction on June 29, 2018 did take the value down to $5896 but it did not correct any further. Investors perceive bitcoin as the safest bet among all cryptocurrencies. These investors have sold their holdings in other cryptocurrencies to move their money to bitcoin. The general long term outlook for bitcoin and cryptocurrency prices remains bullish but they may undergo corrections due to high selling. There have been long bear phases in the cryptocurrency market in the past. But prices of digital currencies have always rallied after witnessing a dip.

Ethereum, Ripple, Bitcoin Cash, EOS and Litecoin have also gained more than 10 percent. Other cryptocurrencies also witness buying whenever bitcoin undergoes a price rally. On April 20, 2018, prices of Ethereum and other cryptocurrencies had also increased when bitcoin soared by $500. WLPR indicates that bitcoin prices will rally. It is a technical indicator used to determine whether an asset is oversold or overbought.