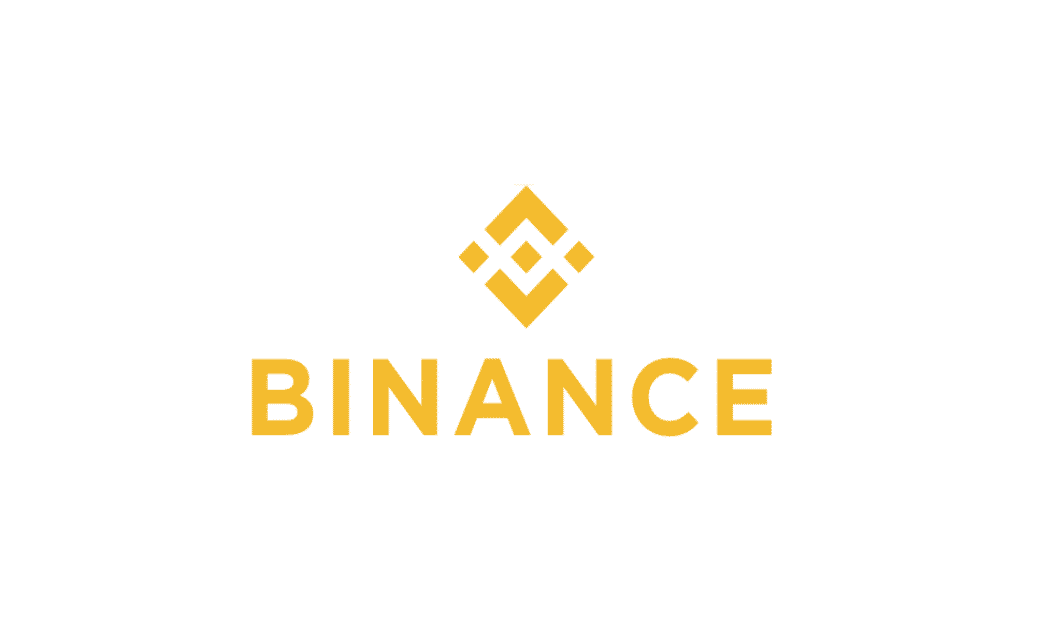 In a recent United Nations Conference which took place in Switzerland, the CEO of the largest cryptocurrency exchange in the world Binance presented a blockchain-based donation platform; the Blockchain Charity Foundation (BCF)

According to a publication on Binance blog, the newly introduced blockchain-powered donation platform is a social project by the company. Though the announcement was made on Wednesday, Oct 24 in the World Investment Forum organized by the U.N. Conference on Trade and Development (UNCTAD) in Geneva, Switzerland.

The Binance CEO in the person of Changpeng Zhao, which is fondly referred to as CZ was also part of the Blockchains for Sustainable Development session at the forum. The introduction of blockchain into donation appears to have answered the question of “where does our money go?” which implies that the impeccable transparency of the blockchain would leave no room for doubts since the donations go to the beneficiaries directly. Binance will also cover all technical fees on the BCF blockchain donation website.

Binance has revealed that Eastern Uganda would be the first beneficiary of the platform, where victims of flood and landslides would be given another chance through fundraising for the victims. Binance also stated that decentralized blockchain project, the TRON Foundation, has pledged an initial donation of $3 million to BCF.

According to the initiatives’ website, BCF has started accepting Bitcoin (BTC), Ethereum (ETH) and Binance Coin (BNB).  As announced by CZ in October, all Binance’s listing fee would be donated to the course of charity. He further stated that the exchange would allow developers to name the amount paid by them without a minimum fee.

Undeniably, Binance is currently the world’s largest crypto exchange by daily trade volume at $467 billion, up by 8% in the last 48 hours. With this weight and influence, it is only a matter of time, other active players in the sector might buy this idea.