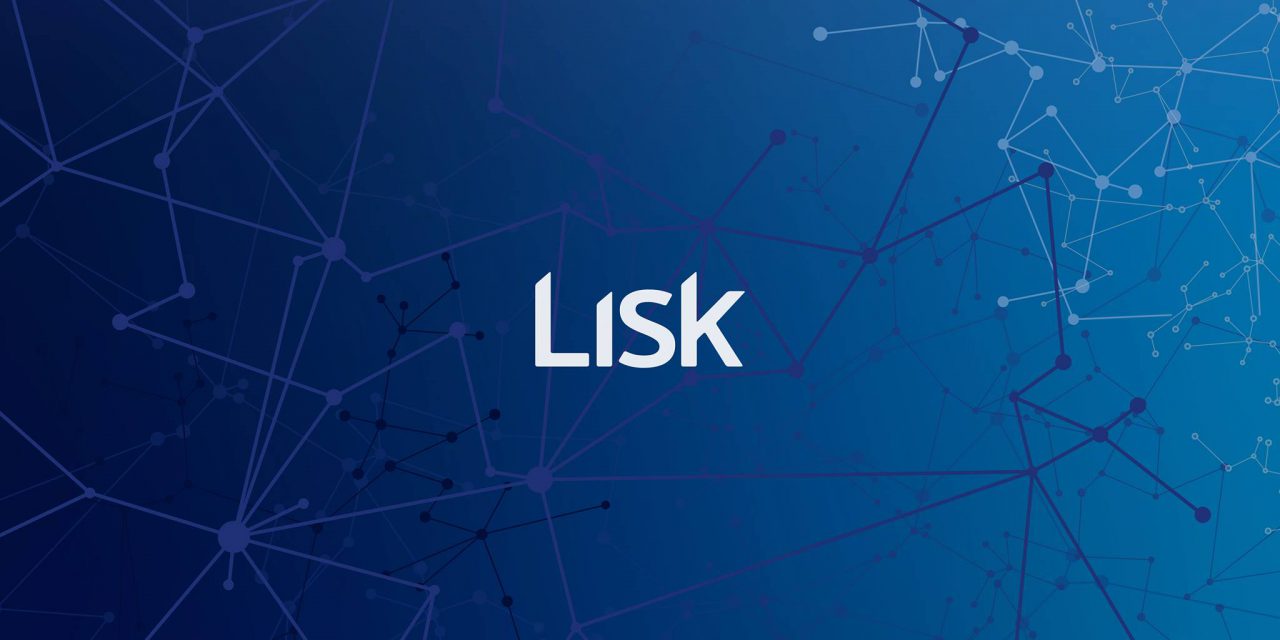 Lisk was forked from the Crypti project by Oliver Beddows and Max Kordek in January 2016. Its ICO ended in March 2016 and collected more than 14,000 Bitcoin. It is an open-source blockchain platform for developers to write decentralized applications in JavaScript. The Lisk ecosystem is powered by LSK tokens. It also allows developers to build sidechain linked to the LSK network. Unlike the smart contracts on Ethereum, this network can be used to create full-fledged blockchain applications.

You can buy and trade LSK using the Binance exchange.

A detailed understanding of Lisk

Lisk utilizes a Sidechain Development Kit or SDK written in JavaScript to bring blockchain technology to the world. The LSK token is used to pay the associated fees on the Lisk network. Users holding the token are also allowed to vote for delegates on the Delegated Proof of Stake consensus protocol of the network.

JavaScript was used as it is the most widely used programming language for web development. It aims to simplify blockchain development by focusing on an open source language like JavaScript and not any proprietary language. Its developers are planning to eventually transition to TypeScript, a superset of JavaScript. TypeScript is a strongly typed language and offers more security than JavaScript.

The SDK allows developers to deploy sidechains. This sidechain is a completely customizable blockchain, free of interference from the main chain or other sidechains. All specifications and parameters can be customized according to the desired blockchain. The Lisk sidechain allows users to issue their own token or multiple tokens on their blockchain application. Lisk allows the use of the LSK token in a sidechain.

This allows the owner to retrieve all LSK tokens in case the sidechain fails. But this requires trust in the sidechain owner. It is therefore recommended to issue your own token in a blockchain application. In case of a bug or error discovered in any sidechain, only that specific blockchain needs to be hard forked. The main chain stays safe and immutable. Lisk allows users to build public, private or consortium blockchains.

This makes the ecosystem more complex and allows it to grow rapidly. Also, if any of those services fail, it does not affect the entire Lisk ecosystem. Only a sidechain entry remains on the main chain for that application. Another important feature is an open-source character. Being open-source speeds up development and makes it more efficient.

The open-source nature also allows developers to use services built by others for their own purposes. As an example, if a developer creates a Proof of Work algorithm for LSK sidechains, it can be utilized by all developers on the Lisk ecosystem.

Corporations such as Google and Apple have established Play Store and App Store respectively. These are centralized solutions for centralized applications. LSK offers a decentralized application directory which can be accessed by everyone. It is mandatory for all blockchain applications and services to be registered on the LSK main chain. This creates a connection between the sidechain and mainchain.

A Decentralized and Public Marketplace for Delegates

The LSK Ecosystem and Protocol

The Lisk ecosystem consists of six components which altogether provide all the features and functionality of LSK. These are the Lisk protocol, core, elements, commander, hub and explorer.

The Lisk protocol is the underlying logic behind LSK and its concepts. It includes the consensus algorithm, Delegated Proof of Work, security, blocks, transactions and peer to peer communications.

The Lisk Core is a tool designed to access the network blockchain data of LSK and secure the network infrastructure. It also allows attaining of delegate forging access and is intended for advanced users only. Lisk Core is the program which implements the Lisk protocol. It must be set up on every machine in order to run a node and participate in the network. It consists of four main components.

The first is Node.js, which serves as the underlying engine for code execution. The second is Swagger, an open-source software framework used for building web services. The third is PostgreSQL, a powerful and open source object-relational database system. All information on the LSK mainchain is stored on PostgreSQL databases. The last one is Redis, an open-source, in-memory data structure store, used by LSK core to cache API responses.

Lisk Elements is a collection of JavaScript libraries, such as API client, shared cryptography, passphrase utilities and other important constants for the ecosystem. It contains several modules which can each be separately installed. It includes relevant cryptographic functions, mnemonic passphrase helpers and functions for creating, signing and verifying transactions. It also contains an API client for interacting with nodes on the LSK network.

The Lisk Commander is a command-line interface or CLI and aims to be the most convenient tool for developers. It will facilitate node operators, delegates, contributors to the LSK codebase and everyone who prefers command line over GUI. It allows users to communicate with local or remote nodes and carry out LSK related functionality.

Lisk Hub aims to be a complete solution to manage Lisk ID, access and send LSK tokens and vote for delegates. Future updates to the Hub will feature a decentralised exchange, sidechain registration and the ability to launch an ICO.

How To Buy Litecoin? Step By Step Beginner’s Guide 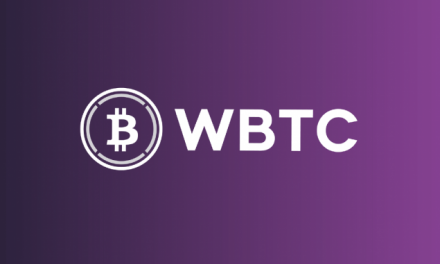 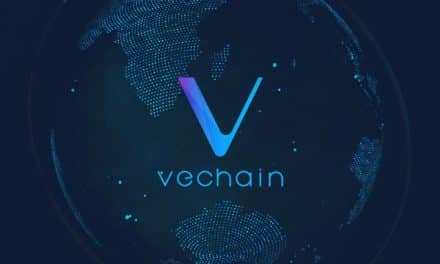 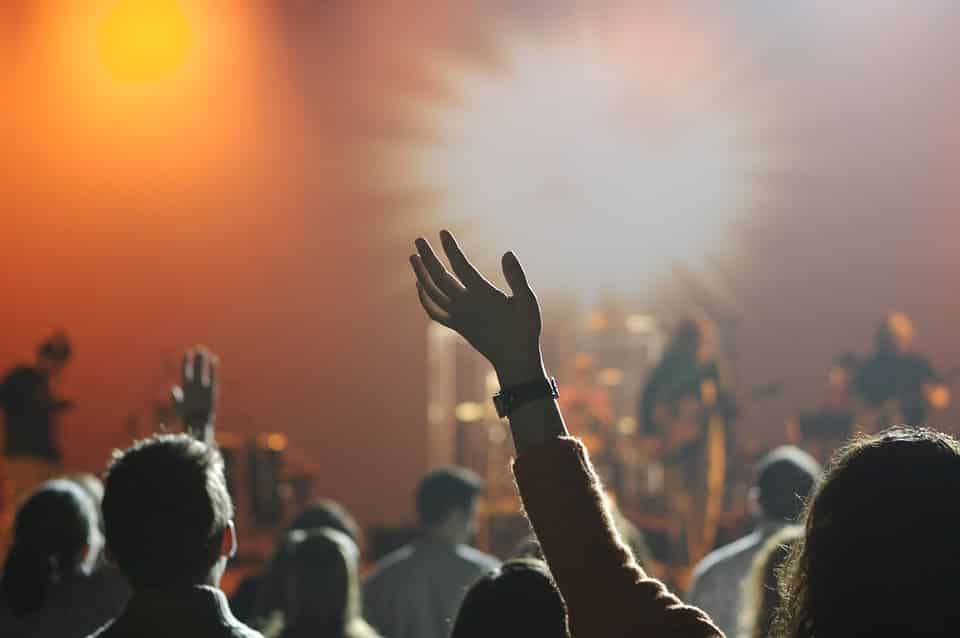