What is Augur (REP)? Beginner’s Guide 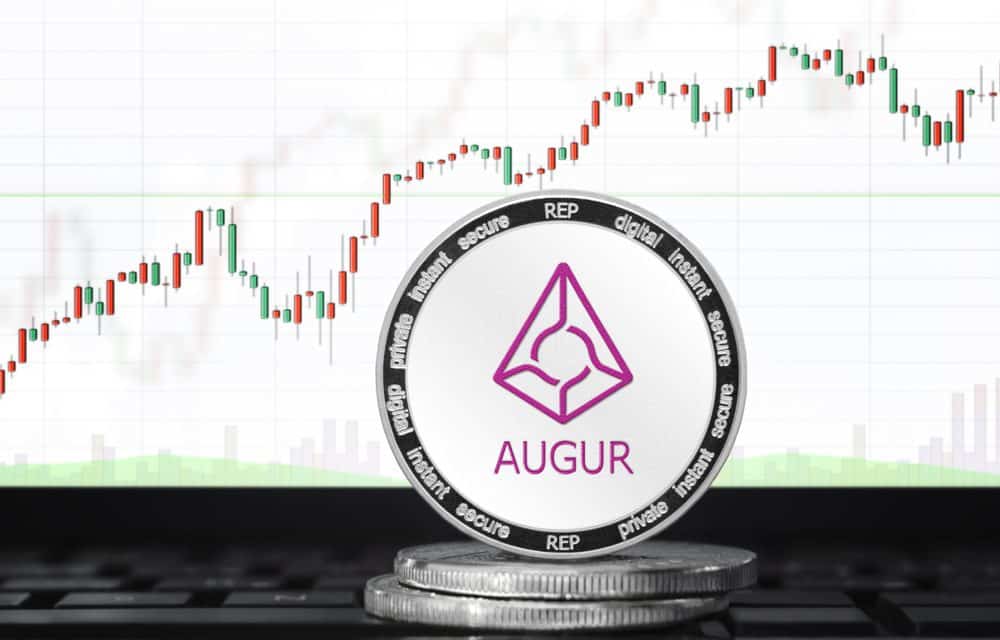 Today we will explain what the Augur Project is, how it works and its importance for the markets. In addition, we will explain its beginnings and how he has been making his mark on the audience.

Augur is a decentralized forecasting marketplace based on Ethereum that leverages the wisdom of the crowds to create a search engine for the future. It works with its own token called REP.

REP allows users to create their markets for specific questions and to take advantage of commercial purchases while allowing users to purchase positive or negative actions regarding the outcome of a future event.

You make your predictions by exchanging virtual actions as a result of events that happen in the real world. If you think the Angels will win the World Series, or “X” actor will win the Oscar, then you will buy shares in those results. If you buy shares in the right results, you will earn real money.

The ‘Reputation’ is not an investment, but a necessary tool for the platform to work. The vast majority of REP participants will never have, see or need to use this reputation. However, it is extremely important to understand how REP works to fully understand the Augur platform.

A total of 8.8 million (80%) of the 11 million tokens were sold to investors. The remaining 2.2 million tokens were distributed to the team/counsellors (16%) and The Forecast Foundation (4%), a non-profit organization that is formally responsible for managing the maintenance, enhancement and promotion of the platform.

Where can I Buy Augur (REP)?

Other platforms include Upbit, Coinbase Pro and Bitfinex, among others. 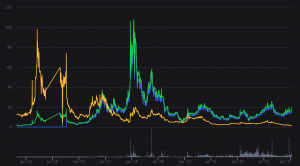 The price of the cryptocurrency has remained stable in recent years. In 2017/2018, it experienced a bull run that allowed REP to reach an all-time high of almost $100 per coin. In January 2021, the virtual currency is being traded close to $20. However, the price could certainly change in the future. This is something that happens to most cryptocurrencies in the world.

Why is XRP Growing Amid a Bear Market?