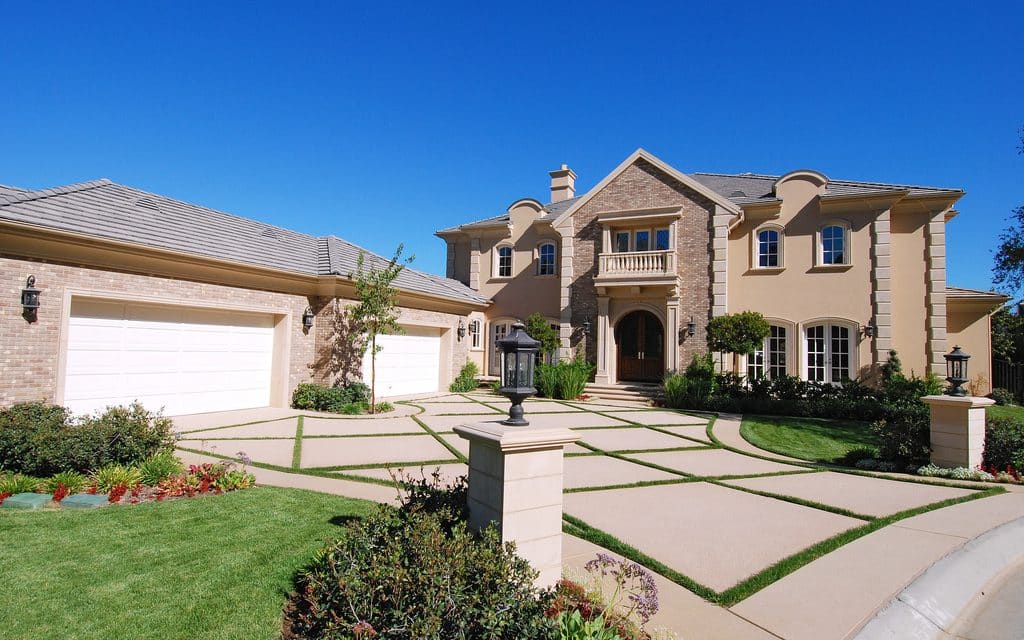 In Argentina, a tweet generated controversy and an extremely interesting debate. The case of two citizens, who negotiated a house paid for in bitcoin and registered on the blockchain, is presented.

A July 4th tweet from the @dzapatillas (“Law in Sneakers“) account generated an interesting debate about buying/selling houses using bitcoin and blockchain.

From the Spanish language, in the controversial publication you can read:

“I sold my house to a buyer after publishing it online and with a 3d virtual tour, I charged him in bitcoin, no real estate commission and no notary public. And it was placed in a blockchain with no real estate registration. Welcome to Argentina 2030. #FutureInSneakers”

Immediately after the tweet a series of threads of conversations were triggered. Where most of the users supported the action. However, they gave their opinion on how to adopt these ecosystems, harmonizing with the authorities.

According to figures and reports from the Organization for Economic Cooperation and Development (OECD), Argentina is one of the countries in the world with the highest tax burden. This in turn generates a crowded judicial system. This is due to the lack of good agreements between the private and public sectors to establish an efficient liability system.

But all this could change for the better if blockchain technology were allowed to enter the game. For example, in the case of a purchase/sale of a house with bitcoin and blockchain. The cryptocurrency would be the financial instrument for the acquisition. And the platform would function as the general ledger where the entire process would be accounted for from start to finish and without the need for intermediaries. Which would also solve once and for all, at least in the case of Argentina, the problems of an over-saturated judicial system. 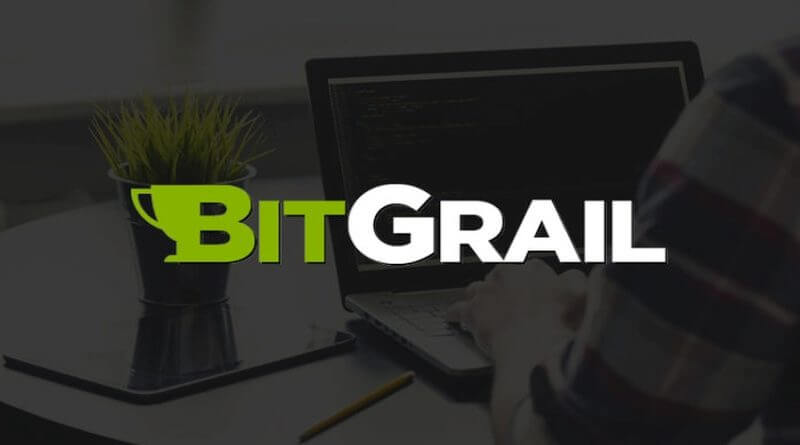 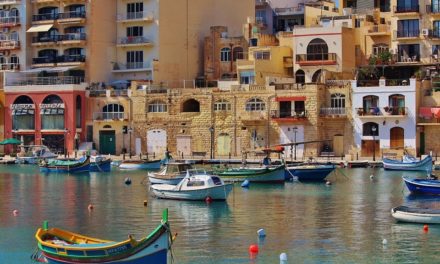 Malta Keeps Expanding in The Crypto Industry – Partners with CryptoFriends