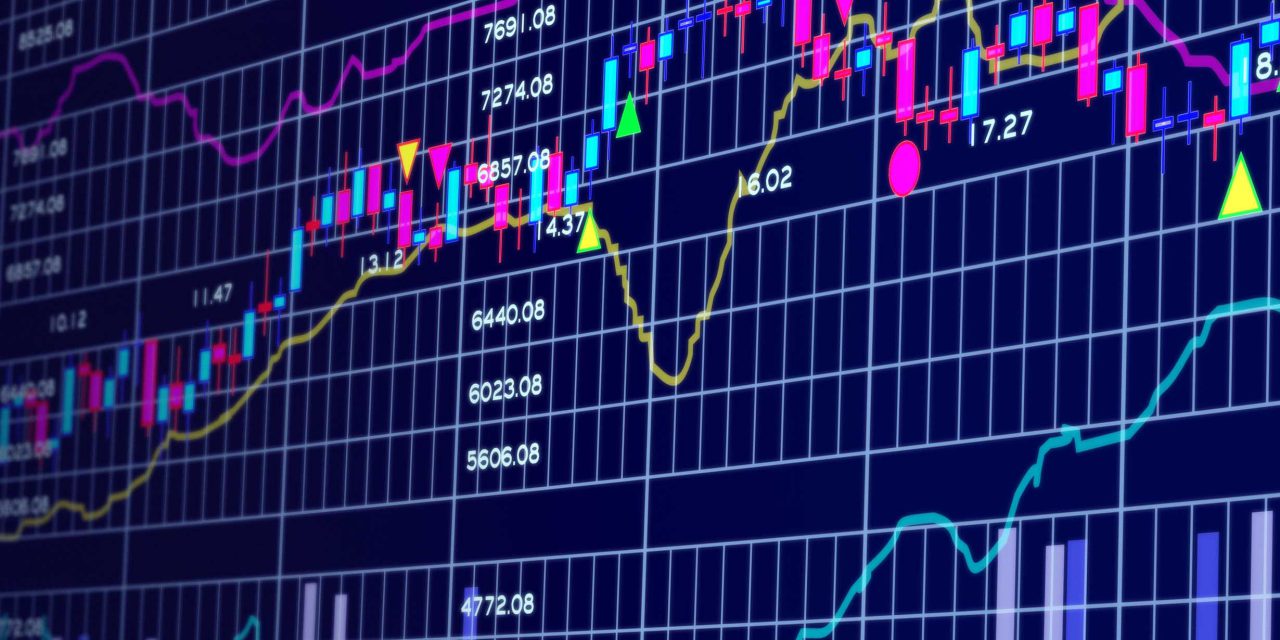 The crypto trading signals provider AltSignals has recently released its monthly report for the BitMex exchange for December. According to it, users received a total profit of 4,875% in 39 trades that were completed last month. Surprisingly, BitMex users experienced a success rate of 92% with 36 winning trades during the whole month. The platform has also released its results for the recognized cryptocurrency exchange Binance and for FX traders.

According to the report, the winning rate for this month was 92% for BitMex users, the highest winning rate ever registered since August 2018. The company has been offering crypto trading signals since the end of 2017 and since then, they have provided impressive profits to users in the market.

AltSignals is a crypto trading signals provider that allows both experienced and beginner crypto traders to improve their trading strategies. It is possible to receive signals that would help them enter and exit the market specifically in the BitMex exchange. Nonetheless, as mentioned before, they offer Binance and FX trading signals as well.

The trades that were not able to provide profits were with XBT, ETH and XRP with a leverage of 100, 50 and 20 respectively. In general, these trades remained opened for just a few hours. This shows that AltSignals is always ready to close the trades that are not profitable as soon as possible rather than waiting for longer periods of time and increasing the losses. 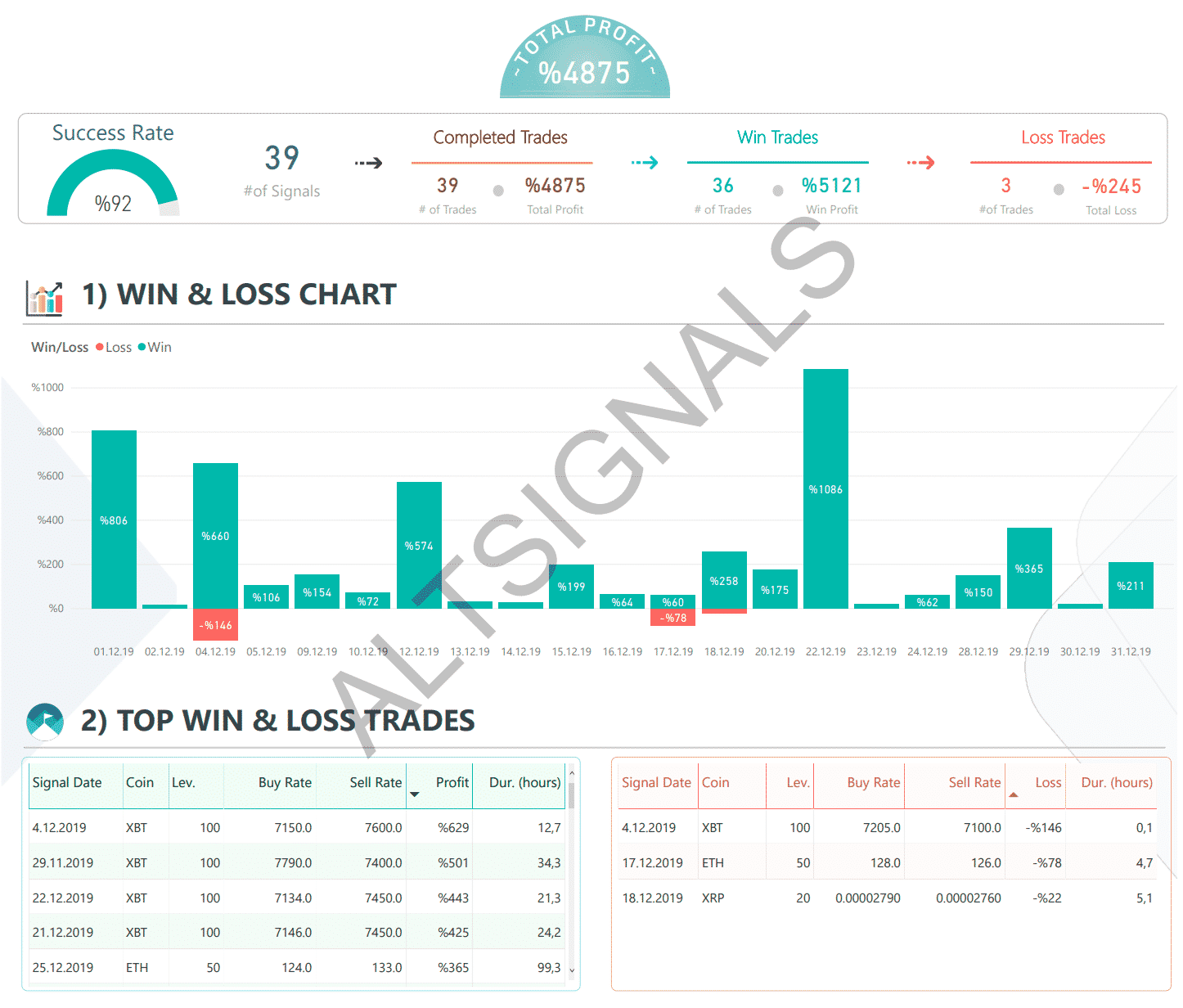 In November the total profit for BitMex traders was 2888% and it had a winning rate of 86%. For October, the winning rate was 84% with a total profit of 1257%. It is worth mentioning that it is very useful to have a crypto trading signals provider such as AltSignals that provides clear and transparent reports about their results in the market for each of the months.

AltSignals has also been considered one of the most trustworthy and recognized crypto trading signals providers in the market. This is very important to recognize considering there are several scams in the market and the whole crypto space that have been operating without providing real results to traders and users. This is completely different from what AltSignals is doing.

Are you a novice trader and you’d like to improve your trading skills? Are you a trading expert and you want to confirm your moves are accurate?

AltSignals is the right tool for you. With AltSignals you will receive one of the most accurate trading signals in the market. Check it out and don’t miss a trade anymore.