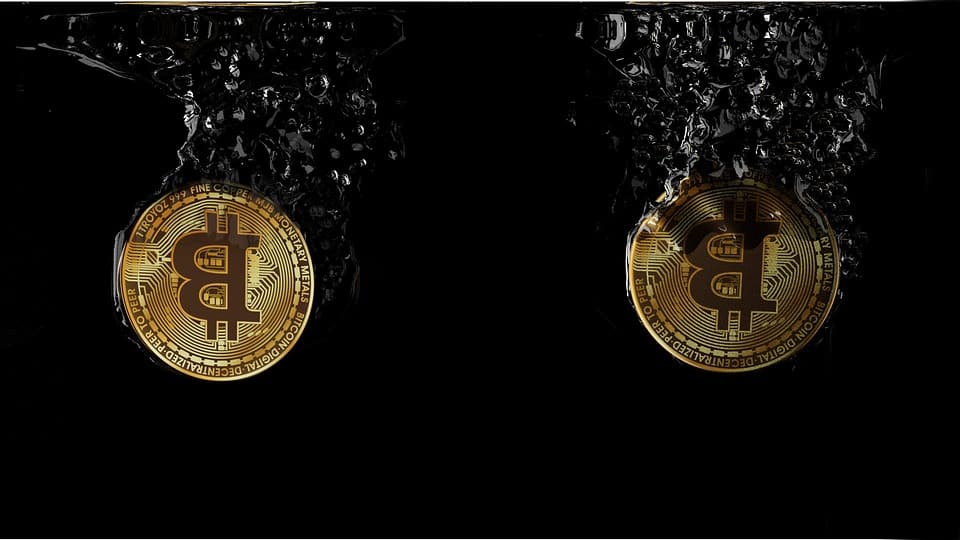 Most experienced cryptocurrencies traders think that trading on a Sunday is risky. The same can be said this Sunday, when the markets are going through another $19 billion drop in a 6-hour span. We are in the second largest Bitcoin (BTC) correction.

This is not a day of misfortune, but it should be remembered that Coinrail’s latest hacking operation eliminated $47 billion from the cryptocurrencies markets on a Sunday. According to CoinMarketCap this morning the total market capitalization was $257 billion. This figure fell to the recent lows of $238 billion. This represents a drop of 7.4%. As a result, market capitalization has stabilized at current levels of $241 billion.

As the leading cryptocurrency, Bitcoin (BTC) suffered directly from these falls. In the early hours of Sunday morning, he quoted around $6,150. It would then fall to $5,860 over a period of about 6 hours. This figure reflects a decrease of 4.7%.

What Do Experts Say About Correction?

Late last month, veteran digital asset analyst Willy Woo predicted that Bitcoin would test levels between $5,500 and $5,700 before there were signs of recovery in the cryptocurrencies markets. He said:

Woo has recently been explaining from his social media that there are currently four reasons why market prices are like this now:

“There have been several times in the history of Bitcoin where people have thought that general adoption had happened. However, the run-up to last December’s $20,000 rise saw Bitcoin reach some really big adoption milestones.”

Although traders still believe that the price of Bitcoin will likely suffer another correction before a short-term recovery occurs, several investors, including Peter Thiel and Alan Howard, have expressed optimism about the cryptocurrencies market. In the future, Bitcoin may reach new highs, even if you don’t know when. It could be more than a year from now. 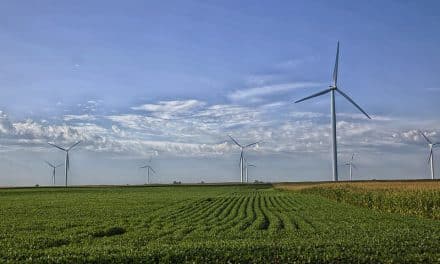